Westmeath known as the “Lake County” has an abundance of lakes, rivers and waterways. The Royal Canal also traverses the county and is open to navigation from Dublin through to Clondra in County Longford where it enters the Shannon. The county’s natural resources provide opportunities to develop new recreational offerings which will benefit both existing rural tourism providers as well as new entrants to the sector.

The person(s) appointed will be required to:

The appointed person(s) must have a strong background in tourism product development and must demonstrate an excellent knowledge of the Rural Development/LEADER Programme.

It is envisaged that this contract will be carried out over a 6 month period for 30 days to commence in September 2012.

Guidance on Presentation of Tenders

Tenders should contain the following information:

Completed tenders should be submitted to: 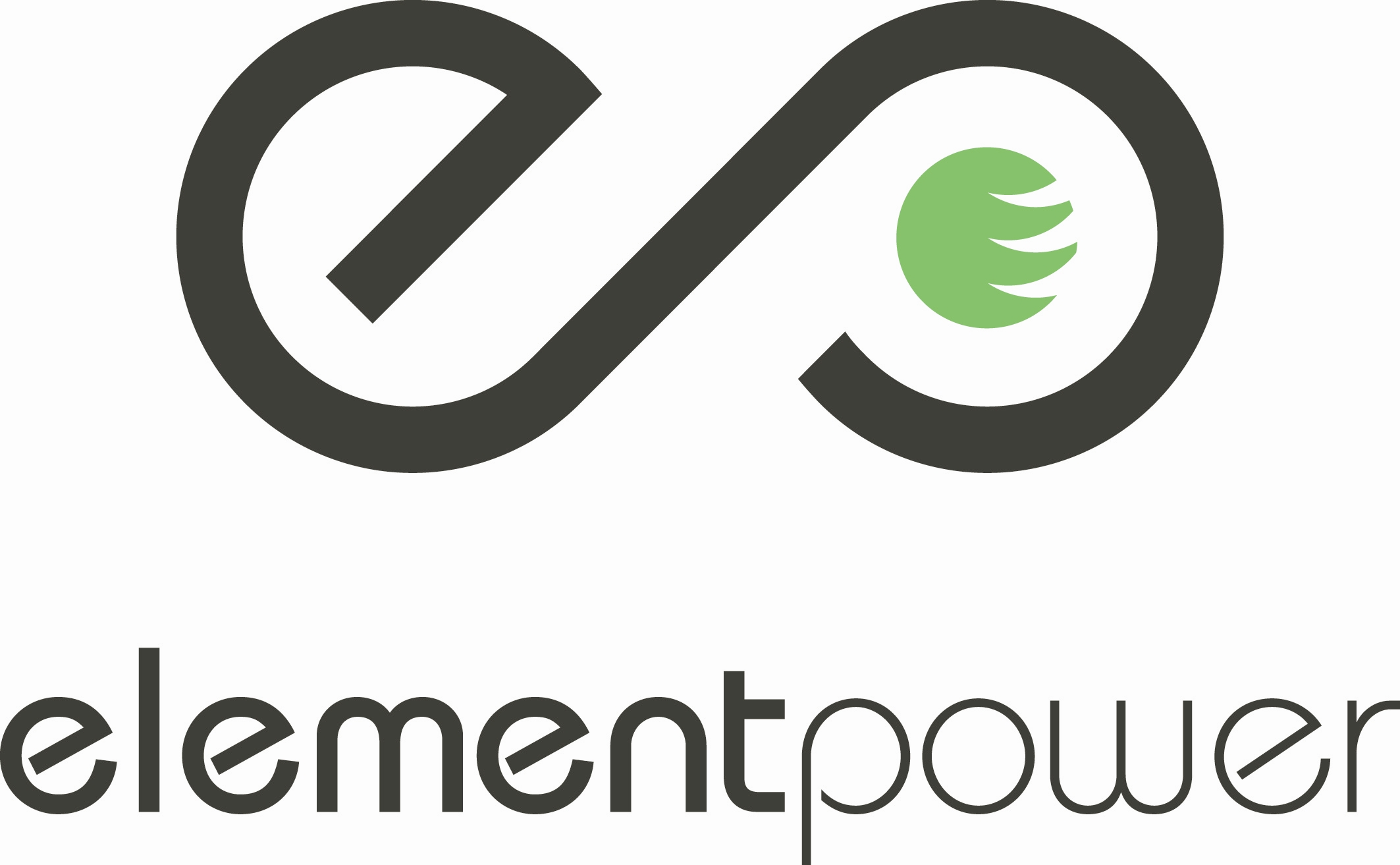 An Irish subsidiary of a US group has announced that 2,000 jobs are expected to be created in 40 new wind farms by 2018.

Element Power has signed a contract with Britain's electricity grid to supply it with renewable energy over two dedicated sub-sea cables from Ireland to Wales.

The new wind farms are proposed for counties Meath, Westmeath, Kildare, Laois and Offaly and the project itself is worth €8bn.

Element Power said it is in discussions with An Bord Pleanála about making a planning application under a process for major infrastructural projects and has begun talks with land owners.

The company said there will be no overhead lines from the wind farms, as cables will be laid on the verge of public roads in a  manner similar to phone lines.

The project is expected to generate 2,000 full-time jobs in the operation, maintenance and servicing of the wind farms. Another 1,000 jobs will be created in Britain.

Element Power, which has operations in 12 countries, has signed a contract to supply €1.2bn of electricity to Britain's National Grid UK.

The project is being financed by investment from its parent US private equity group Hudson Clean Energy Partners.

"It makes perfect sense to capitalise on our geographic location and create an export industry."

Festival and Events are becoming increasingly important for Rural Communities in Westmeath in terms of creating a sense of inclusion and a vibrant community spirit in areas. They are also important in terms of generating income for rural communities. The company has supported a number of community based Festivals through provision of funding through the Rural Development Programme.

Westmeath Community Development (WCD) now wishes to engage suitably qualified person(s) to undertake a Programme of work with Festival and Event organisers in the county. This will involve working with up to 12 new or emerging community festival committees in rural Westmeath.

In supporting this vital sector the person(s) appointed will be required to:

It is envisaged that the specialist will work 50 days over a 12 month period in delivering the programme of work from September 2012 to September 2013.

Guidance on Presentation of Tenders

Tenders should contain the following information:

Completed tenders should be submitted to:

Shay Murtagh Precast Ltd currently employs over 70 people
at its factory at Raharney near Mullingar.

The Minister for Jobs, Enterprise and Innovation, Richard Bruton, has announced that the
company will be investing over €3m.

The investment will be spent on state of the art technology for the production
of pre-cast concrete tunnel segments for the export market.

Irish environmentalist and television personality Duncan Stewart officially launched an action plan promoting the bioenergy sector in the Westmeath region, on July 12th at the Bloomfield House Hotel, Mullingar. Hosting the event was Joe Potter, CEO of Westmeath Community Development which produced the plan in association with Patrick Daly who is a sustainable energy consultant on the BioRegions project.

Commenting afterwards Mr Stewart said “The Bio Energy Action Plan launched by Westmeath Community Development through its LEADER initiative, is strategically critical to the future prospects of the 80,000 citizens of Westmeath.  This bottom-up initiative for local rural communities, providing new opportunities and empowering ways for people to collaborate, in harnessing their local green energy resources. It is very compelling, realistic, positive, evidence-based and enabling for communities to act. “

‘BioRegions’ is a three year inter-European project, funded by the European Commission under the Intelligent Energy Europe programme, promoting the development of ‘bioenergy regions’ across Europe, which are regions where a significant portion of the energy demand is met by sustainable bioenergy sources. Westmeath Community Development is the Irish project partner and is the Local Development Company for County Westmeath.

Speaking at the launch Joe Potter, CEO of Westmeath Community Development said ‘This Action Plan has been adopted by the board of Westmeath Community Development and is seen as a prelude to more proactive engagement in developing this sector and the wider issue of sustainable energy, given the relationship to job creation and other rural development objectives. We are delighted with the commitment of our stakeholders and we would like to extend an invitation to further organisations to come on board.’